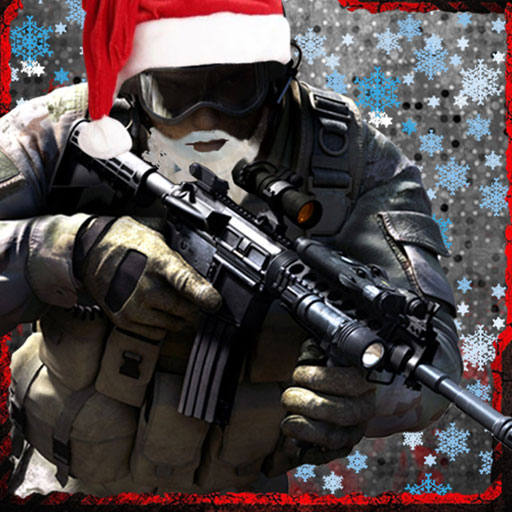 Equip all your guns and get ready to face off against deadly terrorists out for your blood in this FPS shooter for smartphones. Begin on this path to becoming the greatest army trigger assassin.

Take the ultimate shooting challenges in deadly territories, taking on terrorist attacks amidst the turns and drifts of desert bases. The gameplay levels drive player to stay on their toes, roaming with agility and watching out for every corner, as the shooters can launch an attack where you least suspect.

– Challenging levels spread across a deadly desert army base environment

– A wide array of weapons at disposal: Barettas, SMGs and Assault Rifles

If you like playing shooting games, army games, or sniper games on mobile devices, then please spare some time to rate Army Mobile Strike with a 5 star rating. 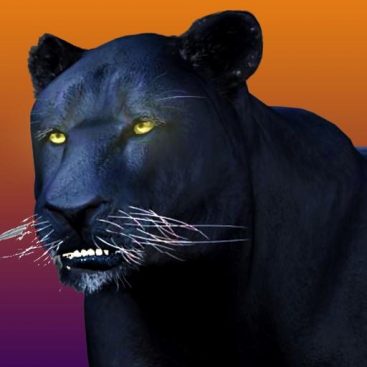 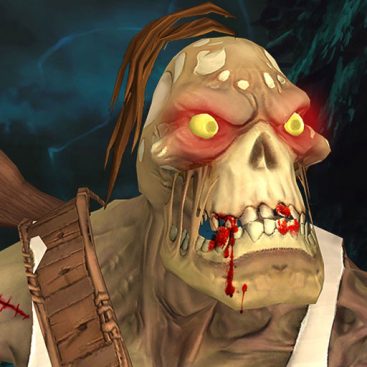 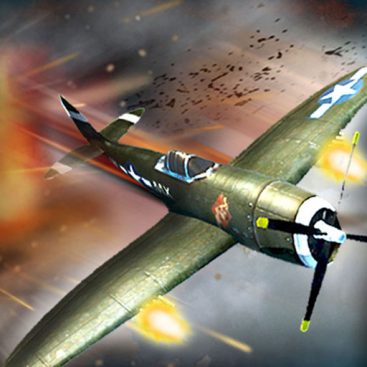 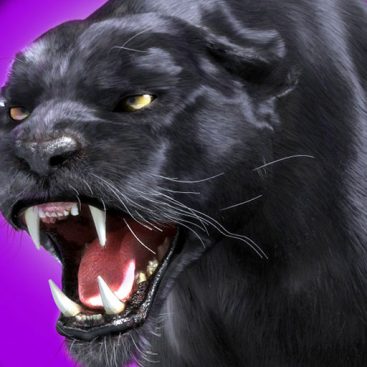 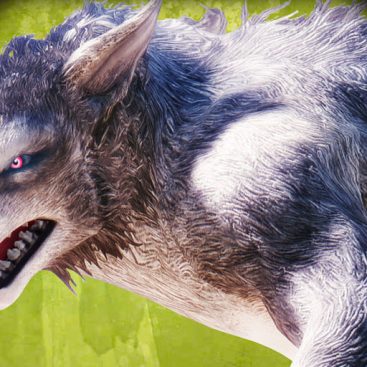 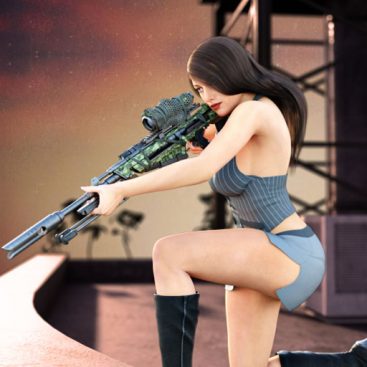 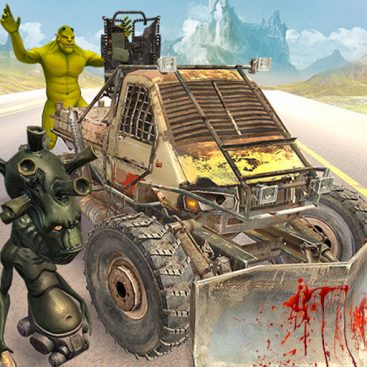 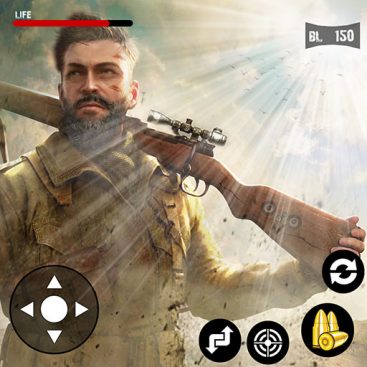