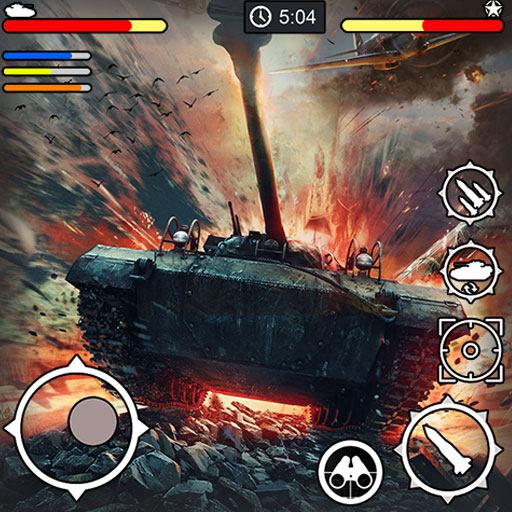 This modern tank war calls you to head towards battlefield outpost set in a wrecked city, burning into the flames fueled by enemy’s patrolling tanktastic tanks with your modern tanks. Invading inch by inch with deadly arsenal, they are about to storm the base outpost and would be able to burn the city into flames if any battle resistance won’t come in forth. Unfortunately, almost all WW2 army arsenal resources are exhausted in building defense of the outskirt of the city.

Yet the army has one trick up their sleeve to capture the base with tantastics modern tanks and save the city from esteemed flames and further wreckage, an arsenal of highly advanced battle gunner. Operate lethal iron machines of your choice and storm attack onto the enemy machines. The war has begun and you are the only hope for survival, polish your combat skills to battle with turret gunner, capture the base and win this wrecked war.

Howdy Commander! The iron tank riders are cruising the city borders, it’s time to show them who is the boss of WW2. Grin your tank simulator skills and get ready to crush and conquer the battlefield.

During the WW2 the city’s defense systems are burst into flames by the deadly and lethal bomb strikes from the rebellion gangster forces. Air and ground naval forces are halted. Until the defense systems are rebooted, you are the lone commander of frontline command army battalion, its time to outpost the battle with counter attack resistance and storm into the tank riders.

Choose from a wide variety oftantastic gunner machines and missiles, operating high precision weapons and attachments in army tank thrilling drive. You will be equipped with state of the art assaulting turret, a highly efficient navigation and tracking radar and a first person view controller with zoom feature.

It’s a time of war in 3D army tank thrilling drive, pilot! Are you ready for surprise attacks, intricate tactical maneuvers and the many sneaky tricks your rivals have in store for you? Destroy enemy robots, capture all the beacons, and upgrade your weapons to increase combat strength, speed, and durability of your battle robot. Prove yourself in each map and use different strategies and tactics to emerge victorious from battle!

Fight through numerous levels of WW2 game, eliminating light and heavy gunner tanks as you head on to face even more difficult enemies ahead. Keep an eye out for the enemy soldiers attacking command line, as they are equipped with damaging rocket launchers as well.

The efficient radar system and first person controller will prove to be a decisive resistance factor in tough and varying weather conditions against these enemy base. Load your panzer tank with heavy arsenal and outpost counter attack resistance on the enemy to put an end to the chaos.

Build resistance with these tanks to gain advantage on your enemies and put an end to endless war of terror. Counter attack on the patrolling rebellion forces and burn their weaponry into flames to save the wrecked pieces. 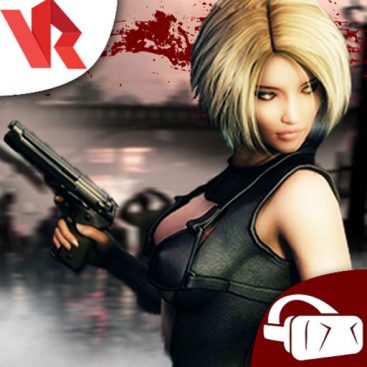 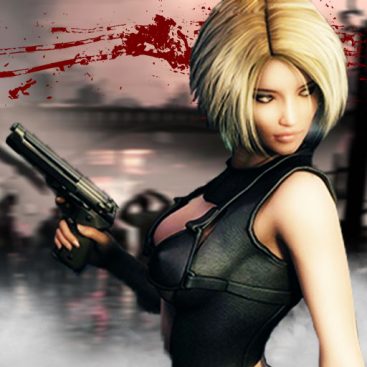 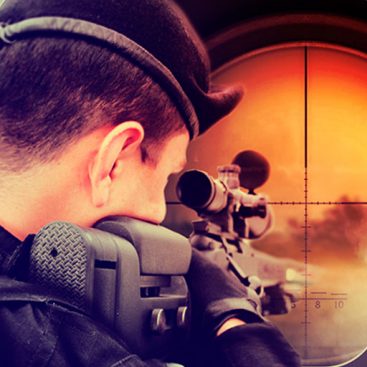 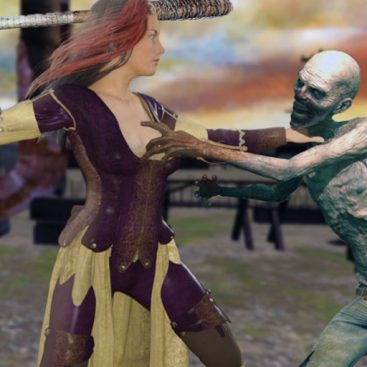 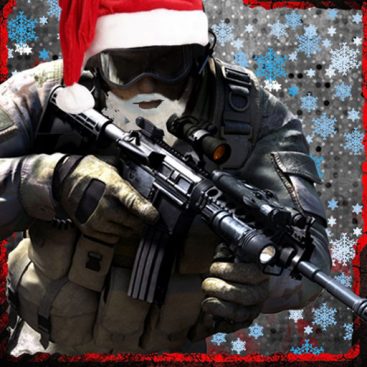 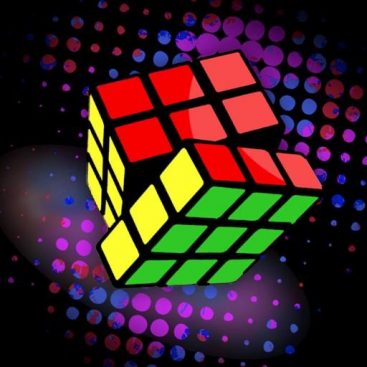 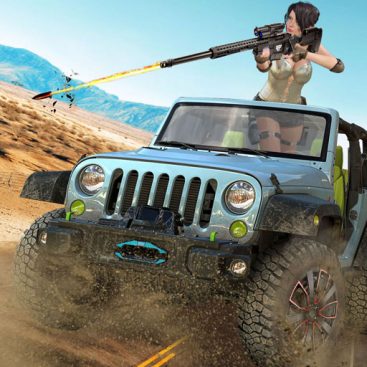 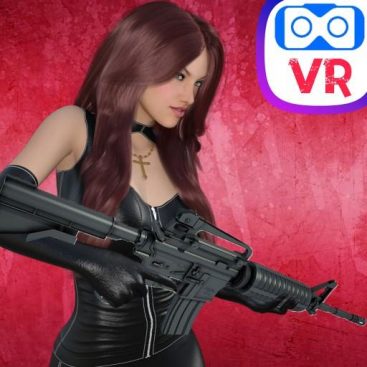 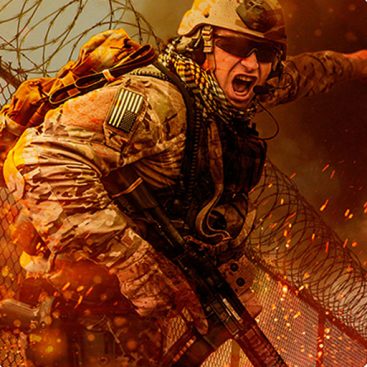